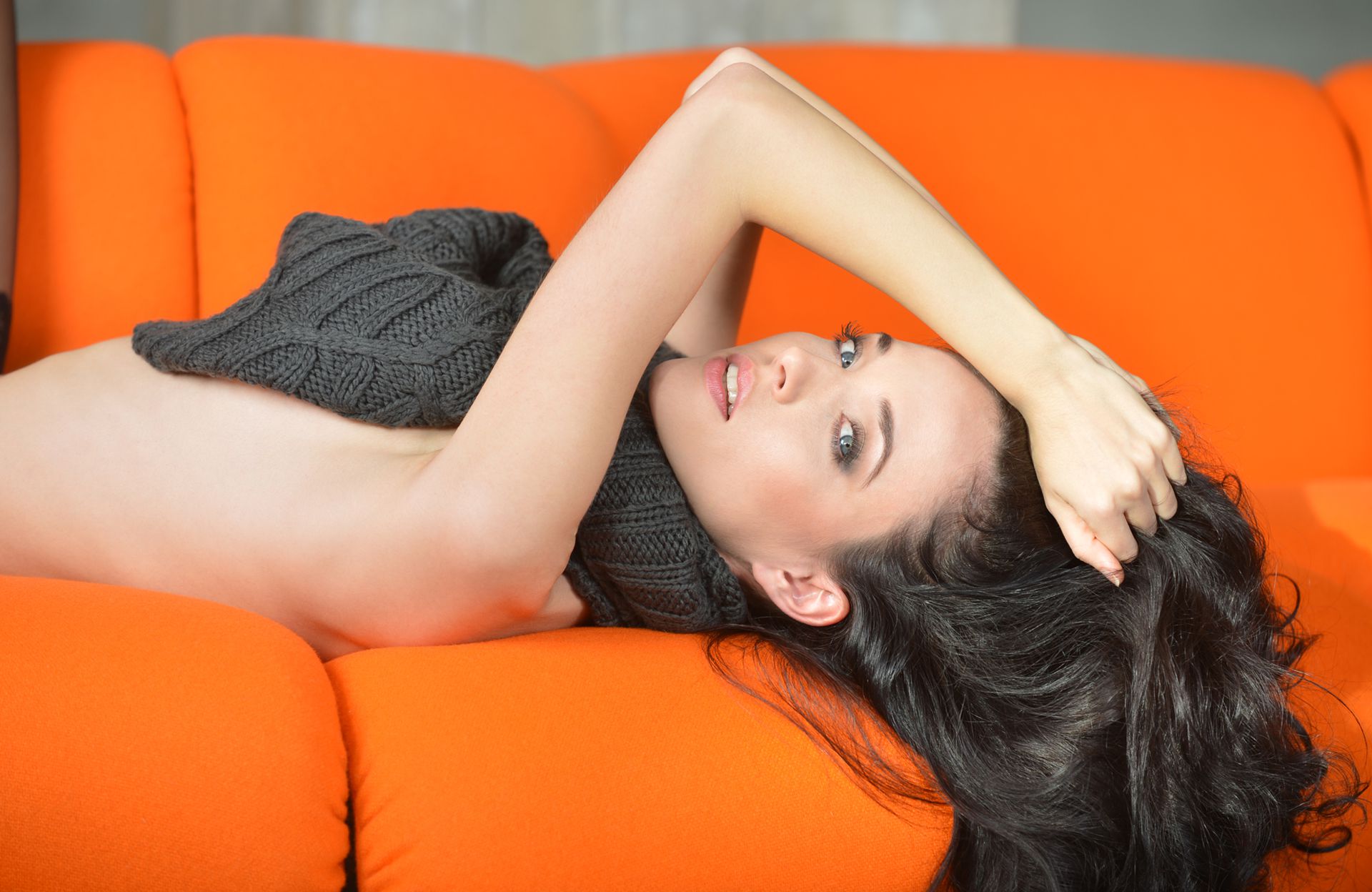 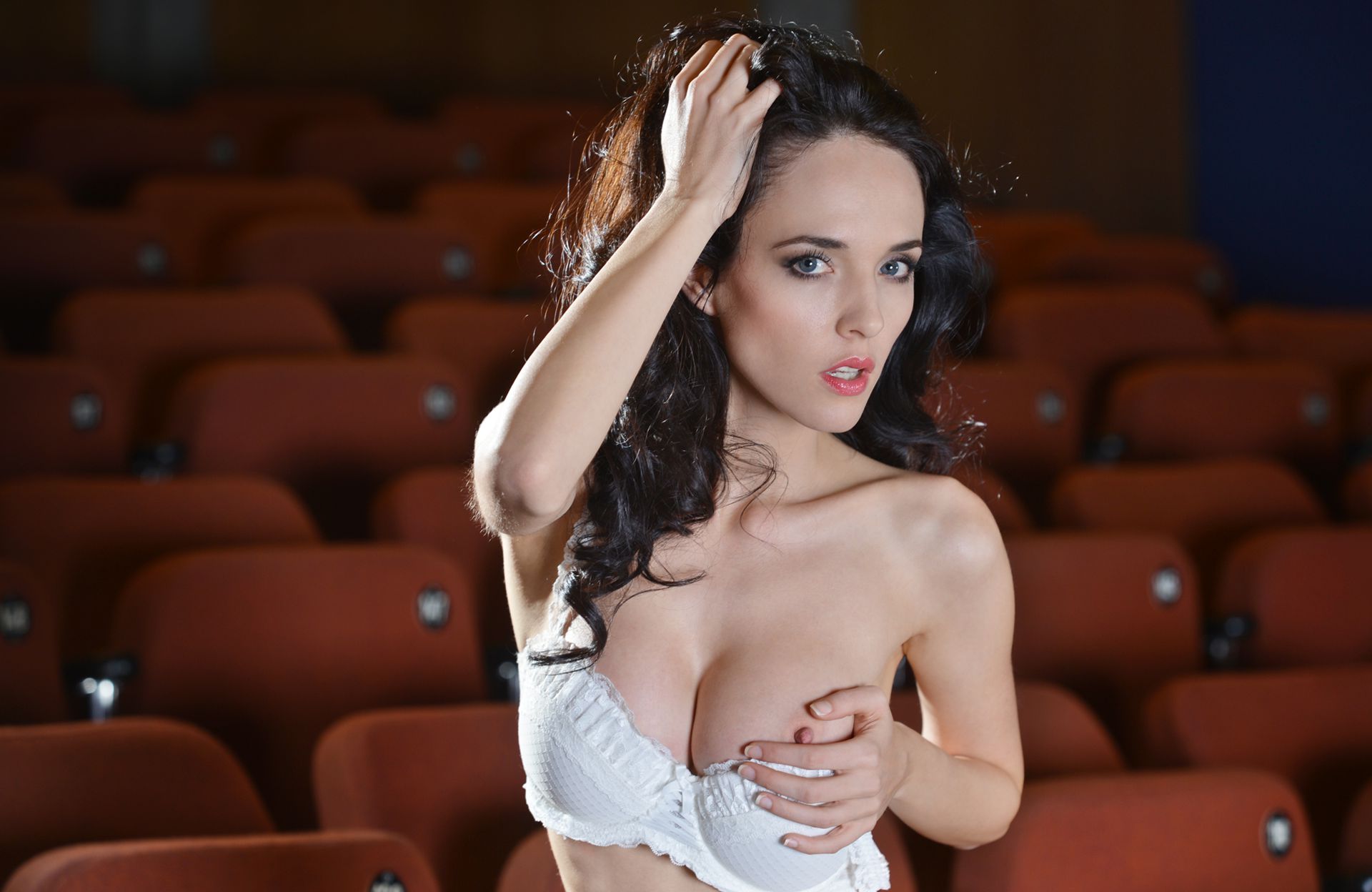 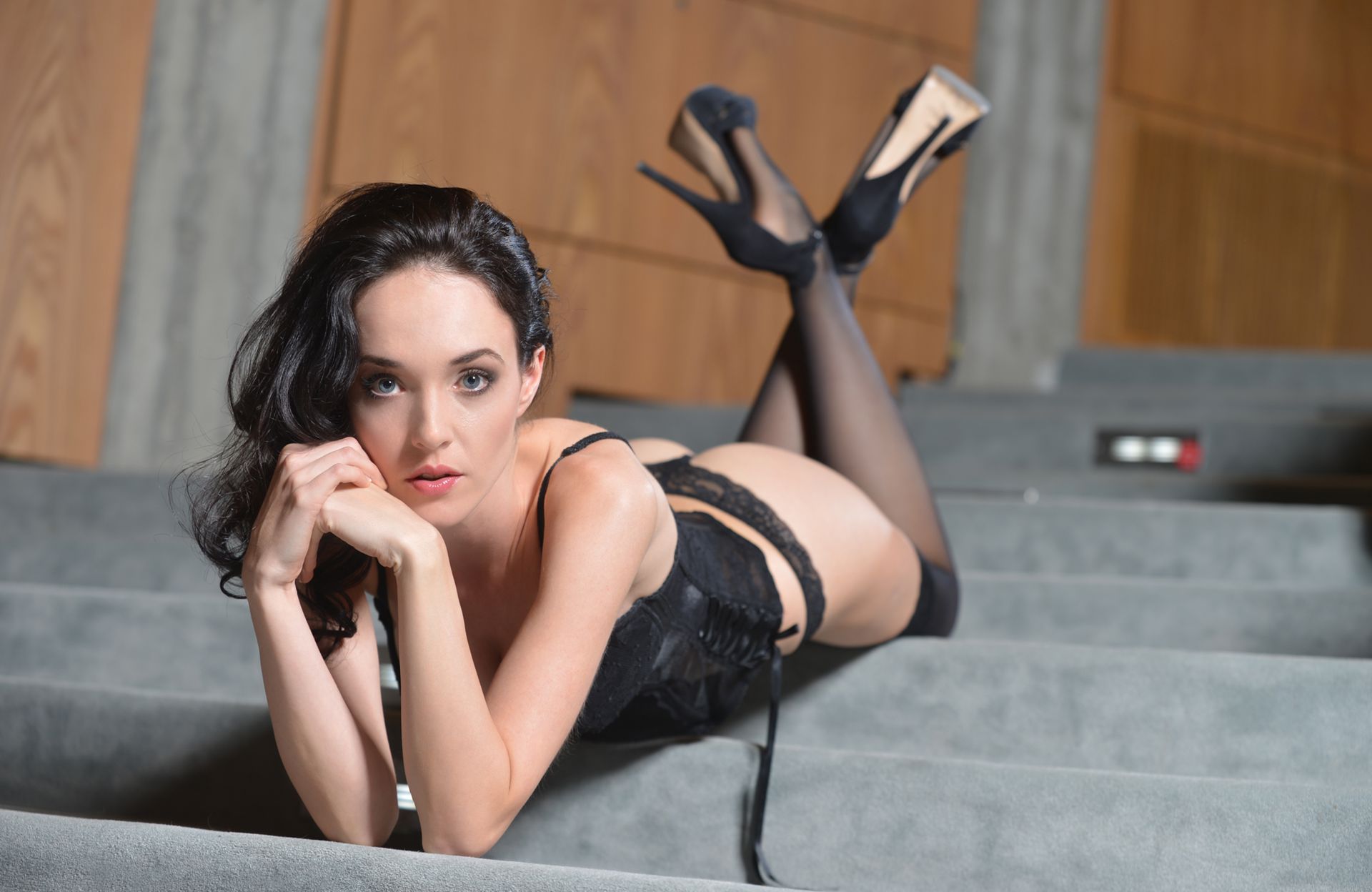 The former assistant tax consultant from Augsburg has a talent for playing with the media like no other model. Whether the reports are flattering or not is open to question. "Bad news is good news" could be the blonde's credo. I photographed her at the beginning of her "career" in Niederaunau castle - at that time she absolutely wanted to be photographed by me. Would I still have a chance today with Playmate 2016 and Bachelor candidate 2015? Who knows

Meanwhile, she has had her bust tightened, separated from model friend Nico Schwanz for media reasons and surprised her fans already last month with her plans to become an escort girl - her postings caused a lot of excitement on the net again and again

"Bernie" as she also calls herself is one of those models and girls where working together is always fun. The Austrian in a good-humoured bundle of temperament with a very distinctive voice. I had the photographic pleasure with her twice. For my Liqui-Moly calendar and for a solo shoot she stood in front of my camera. As one of the first Bachelor candidates, she turned the head of an RTL pretty boy.

In the meantime the pretty Playmate has moved to Cologne.

Mia Gray was born as Michaela Helga Grauke in Berlin. She has lived in Esslingen since 2006. Since she was 17 years old, Mia Gray has been working as a model. In 2008 she appeared for the first time in the Slovenian Playboy edition. One year later she was voted the German "Playmate of the Year 2009". In total, her Playboy photos were published in 18 other countries, decorating five international titles. There is no other girl who has been on as many Playboy covers as she has, which is why she is considered the "Playmate World Champion".

I met Mia, as a really nice, friendly girl. Our shooting took place in the rooms of Ernst Prost, bedroom and round bathtub were our photographic playground.

There are really still Playmates, they are sociable and not a bit off the beaten track. And that's guaranteed to include Miss May 2015 Ramona Bernhard. I met the nurse from Günzburg through her boyfriend - of course before Playboy became aware of her. I'm happy that the blonde made it onto the cover of my 2016 "Woman" calendar.

The majority of my models live at least 500 km away, there is pretty girl around the corner almost never. Or they don't want to be photographed. With Bianca it's different. There is no woman I have photographed so often and so gladly as the girl from Augsburg. Already our first shooting was a hammer, and that although she had so far hardly any shooting experience.

Meanwhile she belongs to the most demanded models of the scene.

Dea Donatella is rarely available for shootings. The latex queen has her fans and doesn't really need photos. The Bad Homburger Kurhausambiente then nevertheless irritated the lady and was persuaded to a nightly shooting.

I will never forget how she got out of her Z4 Cabrio in her breathtaking leather outfit and latex boots and danced directly to me.

We use cookies on our website. Some of them are essential for the operation of the site, while others help us to improve this site and the user experience (tracking cookies). You can decide for yourself whether you want to allow cookies or not. Please note that if you reject them, you may not be able to use all the functionalities of the site.